Throughout the summer, come and spend a pleasant moment under the stars for the "Nocturnes du Château".
Throughout the month, theatre, music and dance take over the Cathedral Space on the Castle Hill (archaeological remains).
All free of charge, offered by the city of Nice

Discover the 2021 programme of the Nocturnes du Château 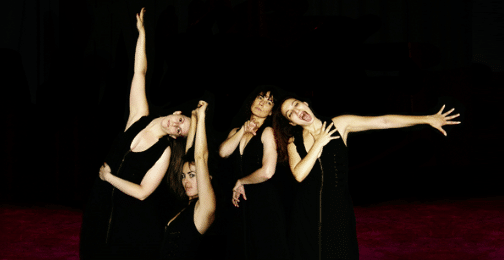 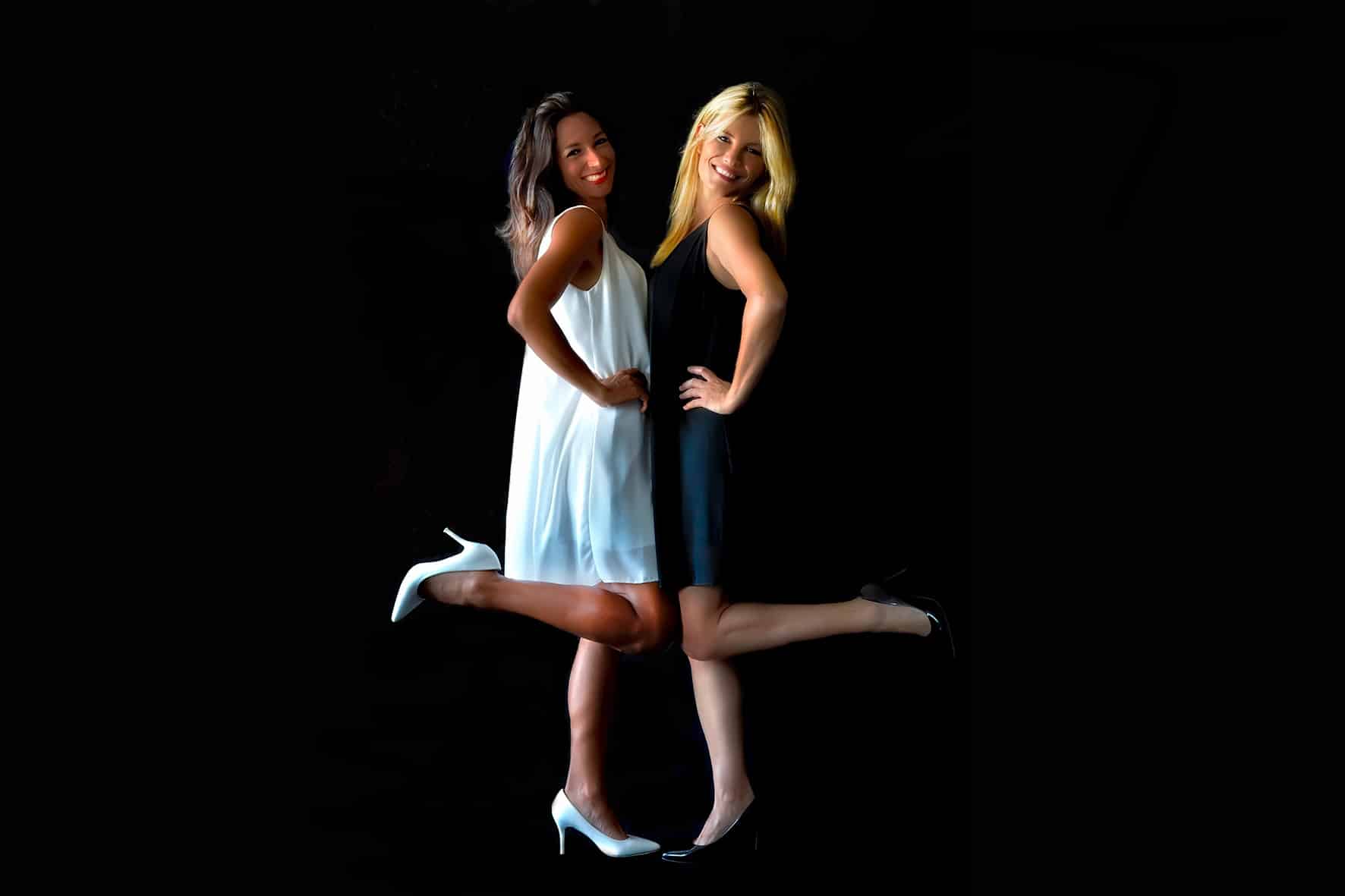 This unique show, dedicated to the greatest female singers, takes you on a musical journey to the land of the voice. The audience is also part of the show. Indeed, during the changes of scene, famous pieces are interpreted by the musicians and the words of the songs are diffused on the giant screen allowing each one to sing these inescapable airs which are Carmen's Toreador, Serge Gainsbourg's Javanaise or Edith Piaf's Hymn to love.

8pm > 9.30pm SPIRO SCIMONE BAR Oléa Company
FREE
Nino is a barman, Petru is a consumer. Between them they remake the world in a small bar.
One dreams of chic cocktail bars, the other would like to make a fortune playing cards with the local underworld.
Two magnificent losers who make plans for the future. 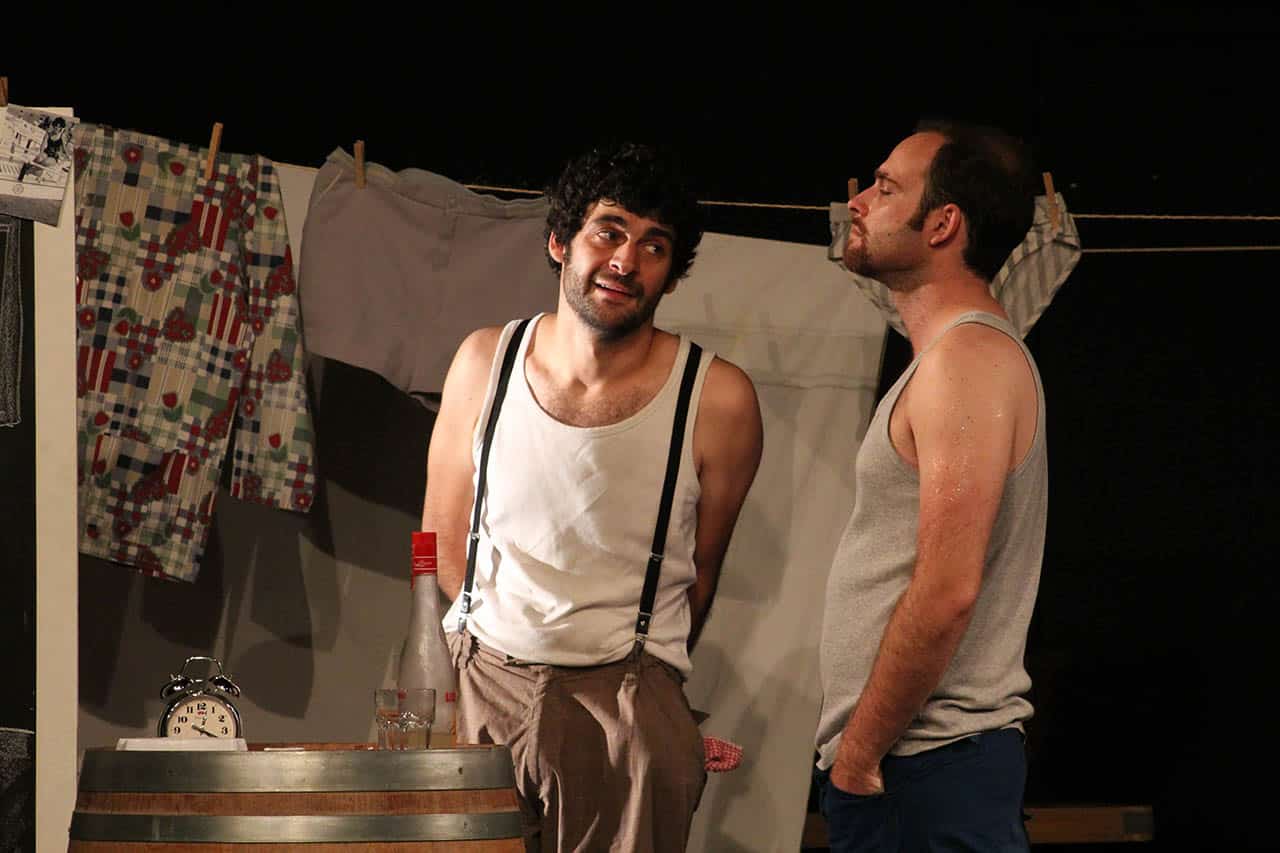 Event on the castle hill

FREE
6.30pm > 7.30pm ALICE IN NICE
By reservation (online registration coming soon on nice.fr)
A show for all audiences to meet iconic personalities from the 19th century who stayed in Nice.
Let yourself be carried away to the garden of wonders in this hilarious and zany play through a key period in the transformation of Nice into a tourist paradise.
Alice is the alter ego of the young Nice poet Agathe-Sophie Sasserno who lived at the turn of the century. Promised an unwanted marriage and worried about her artistic future, she travels around the century meeting personalities from all over Europe.
She meets Thomas Coventry, an English gentleman who is desperate to know the exact time and wants to set up a cannon shot every noon because the people of Nice, he says, are too late.
She then confronts two very curious authors who are having tea. The Frenchman Gaston Leroux and the Russian Anton Chekhov are trying to write a play together, but they don't have the same ideas and the story doesn't make sense.
Then she meets a man in meditation, none other than the German philosopher Friedrich Nietzsche, who asks her about her deepest thoughts.
Further on, she meets a botanist from Nice, Jean-Baptiste Barla, and his collaborator, the watercolourist Vincent Fossat, who together celebrate the discovery of a new flower in their register by singing and dancing in an improbable way.
Finally, Alice arrives at the court of the famous English monarch, Queen Victoria, an authoritarian woman who is in love with the arts and who is determined to win the game of death against the young Nice woman. 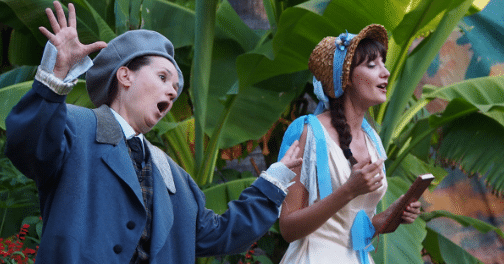 8pm > 9.30pm ON NE BADINE PAS AVEC L'AMOUR Cie Triphase
Camille and Perdican return to the castle where they spent their childhood.
Everything has been planned for their return. Even their wedding. A happy event that may not happen.
Love gives way to confrontation between the two young people.
For a Camille who has just left the convent, love is not something to be trifled with. Abstinence is better than disillusionment. Should one take love seriously or not? That is the question...
The aim here is to bring the text up to date, despite the years that separate us from it, and to make it heard by the audience without altering it.
To do this, the company will rely on the characteristics that define it: its energy, its madness, its humour but also (and yes!) its sensitivity. An opportunity to spend a unique moment, far from clichés, by rediscovering this classic of romantic literature. 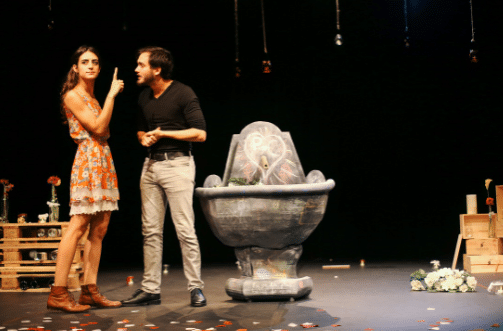 8pm > 9.30pm LE CASQUE ET L'ENCLUME Compagnie Tac Théâtre
FREE
In 50 years, nothing will be? Can we really ignore the future then?
Perhaps not, if, through the magic of the theatre, we place ourselves in the 60s and 70s, at the height of the explosion of cultural utopias.
Our present then becomes the future of that era. Talking about our time, our world, the theatre we live in every day was an obvious choice.
We therefore immersed ourselves in the hyper-stimulating and energising atmosphere of the cultural utopias of the 60s and 70s in order to take a look at the theatre 50 years later, our own. Ours, yes, but also the other theatre: the one that could have been.
This shift in time, this distancing, whether spatial or, in our case, temporal, is precisely the place where certain obvious things can appear and where humour can be born... 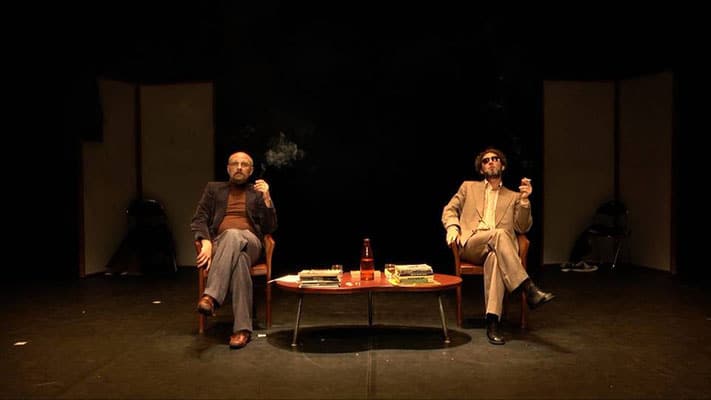 THE HELMET AND THE ANVIL

The place, the Castle Hill

19 hectares of greenery with the traces of the old fortress, discover this place of greenery.
Find all the information on this link: Access - Services - Things to see - Things to do ... 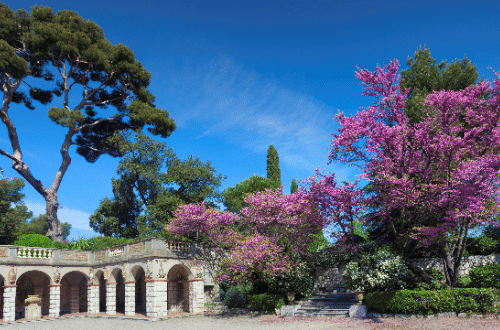 Fragment of the fortification

Rates for the Castle's evening events

General information about the Castle's nightlife